There is nothing quite as rewarding or as cost effective as growing your own plants, flowers or vegetables from seed, and at Lealans Garden Centre we have a wide range of seeds available from leading suppliers such as Kings Seeds, Mr. Fothergills and Thompson & Morgan.
Whilst we do not currently accept online payments for seeds we welcome email or telephone enquiries whereby we can take payment over the telephone and mail them out to you. 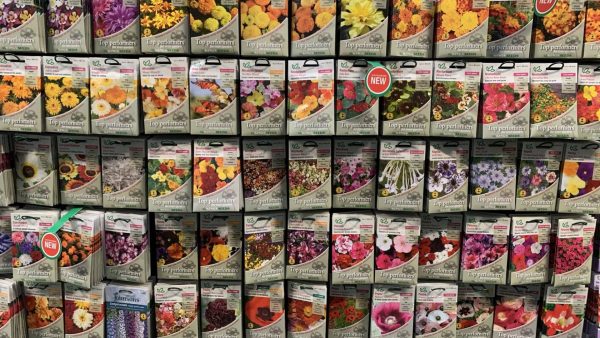 Filling your garden with Wild flowers is important in supporting our native insects and animals. Not only do they encourage high biodiversity, they also make a pretty and colourful addition to the garden.

The most attractive way to grow wild flowers is by planting a meadow, although they can be grouped formally in beds and borders to great effect. A quintessential part of the British countryside, wild flower meadows are an important part of our environment and an excellent, wildlife-friendly alternative to lawns and borders.

There are two types of meadow you can grow at home – annual meadows and perennial meadows. Both can easily be grown from mixed wild flower seeds or by using wildflower plug plants. Wildflower seeds are the most cost effective option, particularly for annual meadows or for planting up large areas. 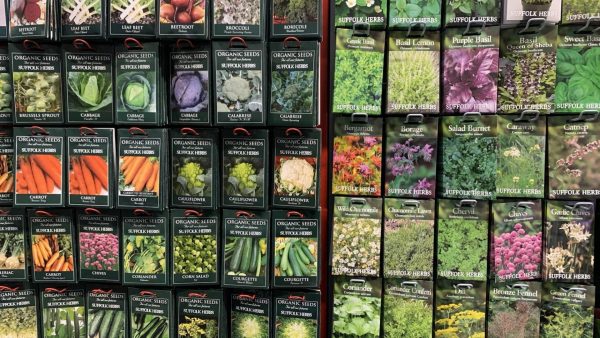 First Earlies – The very first potatoes of the new season, maturing in as little as 7 weeks from planting under good conditions. Plant from late February, protect with perforated film or fleece and keep well watered. For pot forcing plant chitted tubers in large pots from late January onwards.

Second Earlies – Plant Second Early potatoes from early March for harvest from mid July depending on variety. All varieties will store well. Make sure that they are frost protected.

Maincrop – These potatoes will usually produce a really good crop of quality potatoes. You can plant maincrop varieties from late March, lifting for storage in September and October.

Salad – The salad potato varieties are renowned for their firm waxy flesh and superbly intense flavours which make them perfect for potato salads. They are also delicious eaten warm as new potatoes. 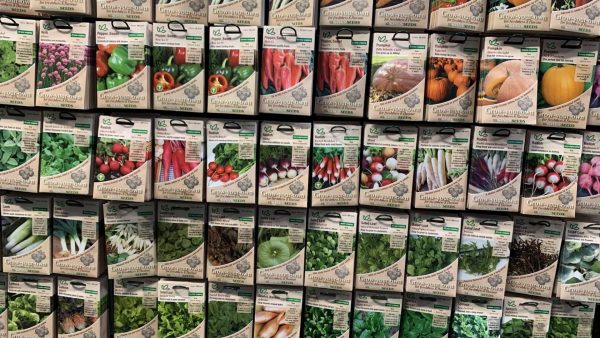 Growing your own vegetables couldn’t be easier and you don’t even need a big garden to grow your own food! Indeed many of our vegetable seeds are suitable for growing in containers within your property or a greenhouse. The range of vegetable seeds we stock include: 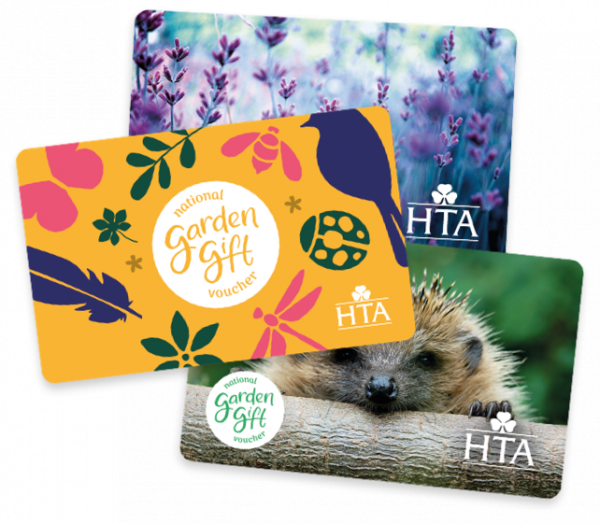 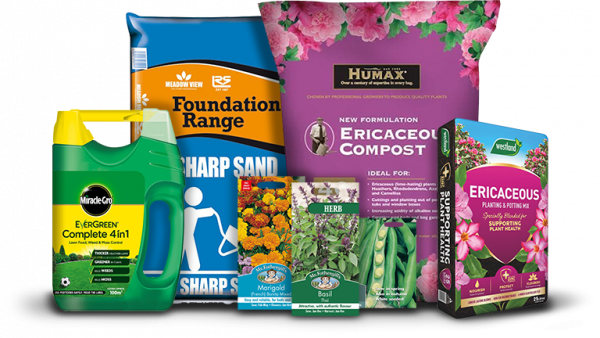