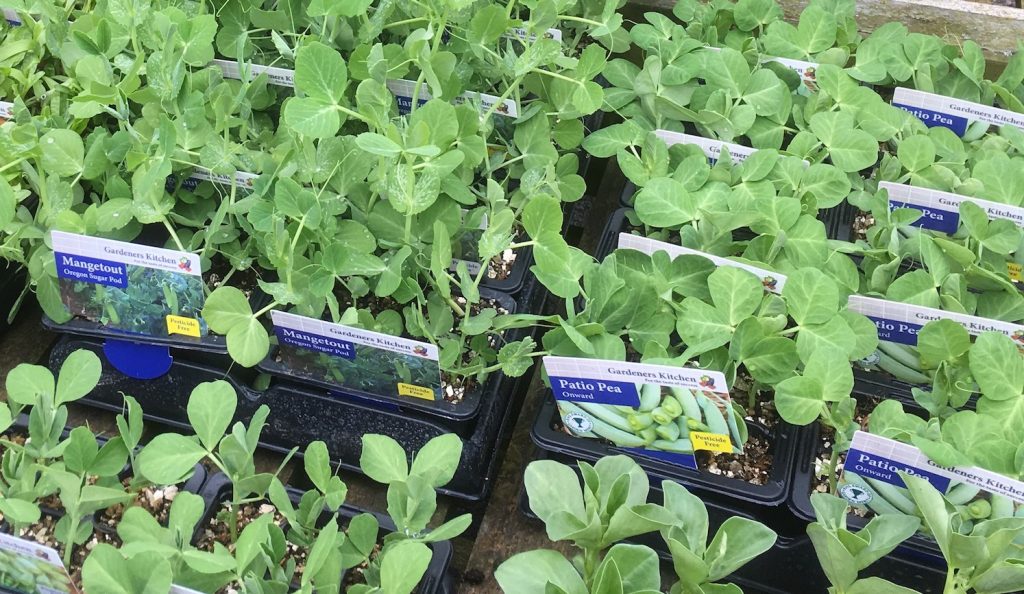 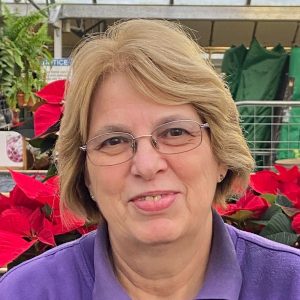 Easter was early this year, making us think that the season is further advanced than it actually is. Cold nights in April and May can soon set back tender plants put out too soon.

There’s plenty to plant out and do in the vegetable plot at the moment. Plant smaller quantities little and often to keep a steady supply of veg for the kitchen. There are many varieties of veg available, so why not try something a bit different such as Pak Choi, Butternut Squash, Cucamelona and Okra. Most garden centres sell packs of vegetable plants so it’s easy to plant out a few every fortnight as well as sowing seeds of radish, spring onions and basil little and often. Basil is a becoming more and more popular and there are many types to choose from including Sweet, Purple and Thai.

Cover fruit bushes with netting to stop the birds picking your fruit before you do. Spray fruit trees before flowers open and after fruit has set to keep bugs under control. Provado Fruit and Veg Bug Killer is a good insecticide, but unfortunately fungicides for edible crops have been removed from the market. Keep bushes watered where possible if it’s dry to discourage mildews and clear up any diseased foliage when seen. Copper is still available to buy but only as a plant food supplement.

Tomato, Cucumber and Pepper plants should not be planted outside until the end of May and inside need some heat at night if temperatures are dropping low. Gardeners Delight is a good cherry Tomato, Tumbler is ideal for a heavy crop in a hanging basket or try one of the more unusual varities like Tigarella with its stripped fruit or Golden Crown with its yellow fruits which are less acidic than the red forms.

Watch out for slug damage on young herbaceous plants, and summer bedding such as Marigolds. Use slug pellets or one of the natural controls that are available. ‘Slug Gone’ is a good choice. It is made from sheeps’ wool and sold in pellet form, which you put round the base of plants and once dampened its small fibres act as an irritant to slugs.

Many herbaceous plants flower in their first year and there’s always a good selection available on our outdoor tables. The first batch of West Country Lupins should be ready now with their many vibrant colours they make a delightful splash of colour, along with the hardy Geraniums and the coloured leaves of the Heuchera. Also available are the ever popular Delphiniums and Foxgloves.

Summer bedding can be planted outside from the end of May onwards, so long as we aren’t getting any late frosts. Antirrhinums, Asters and Lobelia first, leaving Marigolds, Begonias, Impatiens and Geraniums until the beginning of June if necessary. Water well to get established, then, feed fortnightly and dead head regularly. We’ll be growing some of the ordinary bedding Impatiens again this year – the downy mildew problem has improved over the last couple of years, but you still need to be vigilant, it’s an airborne disease and spreads easily when water is splashed over the top of the plants.

Start making up hanging baskets and tubs, but don’t leave them outside at night until the beginning of June, a late frost will spoil them. Use a good multipurpose or tub and basket compost that has added moisture control and slow release fertilizer. Once planted they can be stood outside if we get a nice warm day, but bring them inside at night. Don’t be tempted to put them in a dark garage or shed, they need good light levels at the moment to get established. Water regularly – everyday when the sun starts shining and feed weekly with a plant food such as Miracle Grow All Purpose or Phostrogen. Don’t forget to dead head often and your plants will give colour right through to the autumn.

Hoe borders frequently, preferably on a nice sunny day and any weeds that are beginning to get established will wilt and die off quickly; regular hoeing will also allow air into the top layer of soil and encourage root growth.

As the weather improves the grass will start growing and need cutting. Do a light cut first, gradually reducing the mower height over several cuts. There’s likely to be plenty of moss in lawns again this year. MO Bacter organic moss treatment is ideal for controlling this. It can be applied to your lawn at any time from March through to September, it contains an organic fertilizer that releases over a 3 month period which digests the moss, greens the lawn and improves the soil. It leaves no unsightly black patches and scarifying is not necessary. It has the added bonus that if its accidently spread on your plant borders it won’t hurt the plants either.